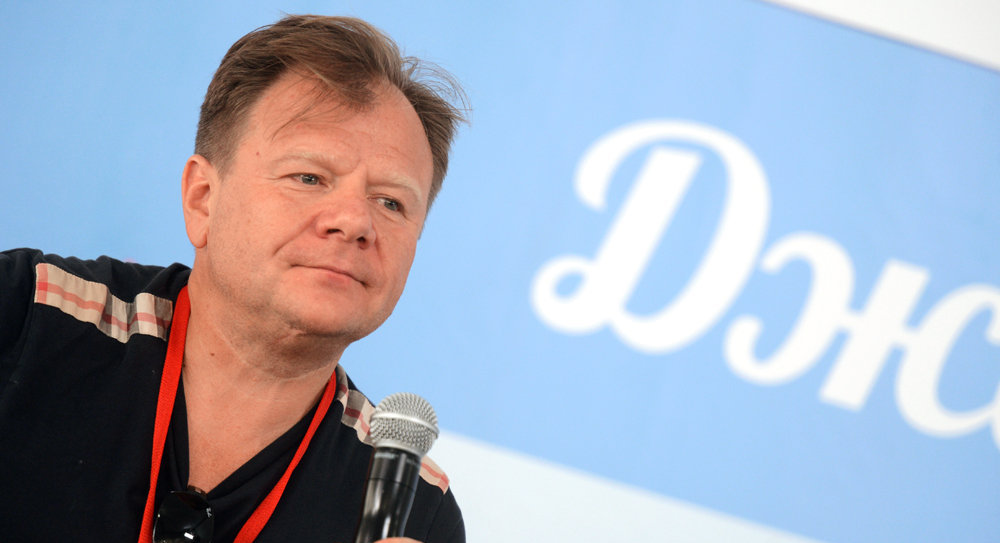 Igor Butman: What we do is not business but love for music

Igor Butman, headliner at day three of the Koktebel Jazz Party — 2015 festival, said his Big Band program will feature his own compositions and pieces by Nikolai Levinovsky.

"When we are joined by Larisa Dolina — a brilliant singer who is not restricted to any single genre — we will also perform jazz, folk, Russian and popular songs," he said.

The musician spoke about his performance at the first festival in Koktebel. "I played with a quartet, not a big band like I am today. The stage was also located near the sea, it was a wonderful day. There were a great number of people who were enthusiastic about the music. The water was a bit colder than today though," Butman said.

He also commented on the situation with US and EU citizens being prohibited by law from participating in the festival.

"I hold both Russian and US citizenship. I also received a letter warning me against taking part in the Koktebel Jazz Party festival. Jazz is the music of freedom. I was the first person to initiate large-scale jazz festivals in Russia. So I thought it was wrong to refuse the invitation to take part in the festival. I wrote a letter to Barack Obama and want to write a letter to Petro Poroshenko. What we musicians do is not business, but rather passion and a love for music," Butman said.