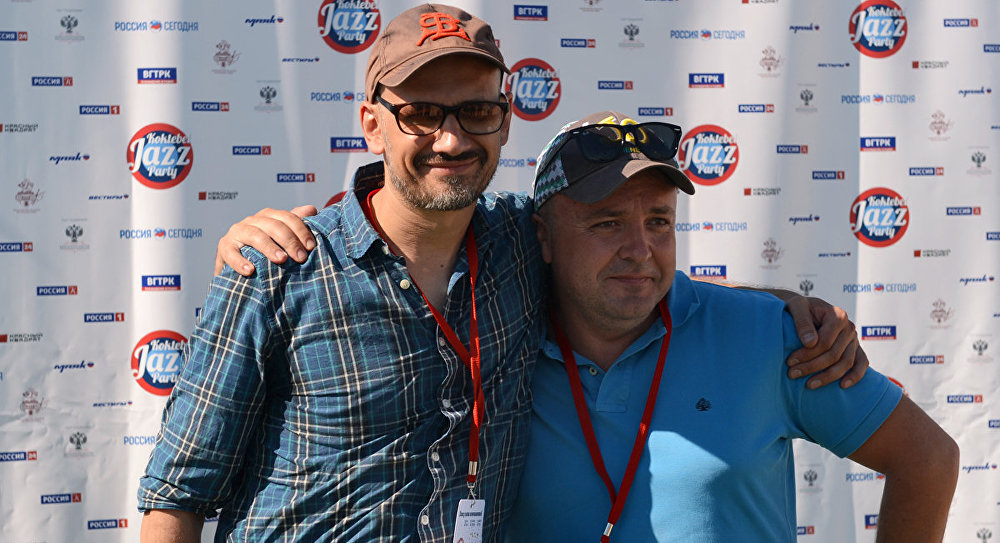 Members of the Red Square Band praised the lineup of the Koktebel Jazz Party festival at a news conference.

"The lineup is well-selected. All of the bands are different but they complement each other," the band's drummer Andrei Khudyakov said.

The Red Square Band's members added that their band stands out from the others due to its unconventional approach to rehearsals. "We don't follow a conventional path. We compose everything at rehearsals, with all of the parts arranged on the spot," Khudyakov said. The musicians didn't explain in detail the origin of their band's name.