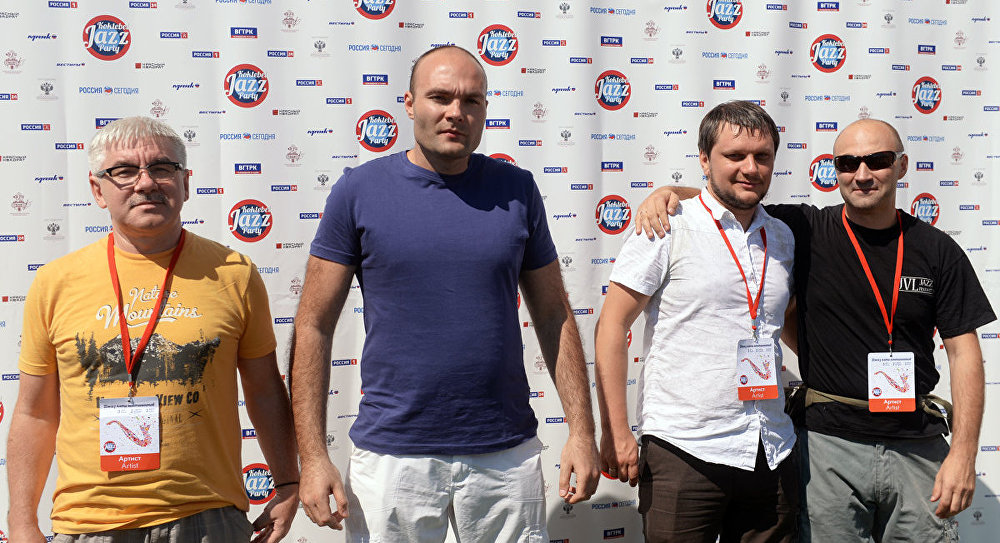 During a news conference of the Four Tenor Sax band, one of its leaders Sergei Golovnya said the musicians will play pieces by Frank Sinatra, Ella Fitzgerald and Louis Armstrong this evening.

He added that each of the band's four participants is a leader.

According to him, this results at times in inconveniences, but it never has led to any fights. The band is made up of four tenor saxophonists — Anton Zaletaev, Sergei Golovnya, Konstantin Gorshkov, Roman Sokolov.

Golovnia said an online jam-session will be held this evening with Israeli musicians. During the sessions, the musicians in Koktebel will jam with their colleagues in another part of the world.